GO TO THE ONES THAT KNOW HOW TO GET THINGS DONE.

The woman goes into the meeting and the usual formalities occurred and the the woman says nothing. And busy businessman asks her why she hasn't said anything.

The woman intones, "It's my time."

How do we handle our time? During the pandemic I came up with a pithy quote, "We have all the time in the world and yet we don't."

Tom Brady was the 199th overall pick of the draft. Bucko Kilroy who said, ‘Is that kid even still alive right now? Did he get arrested last night? Is he dead? What’s going on?’ 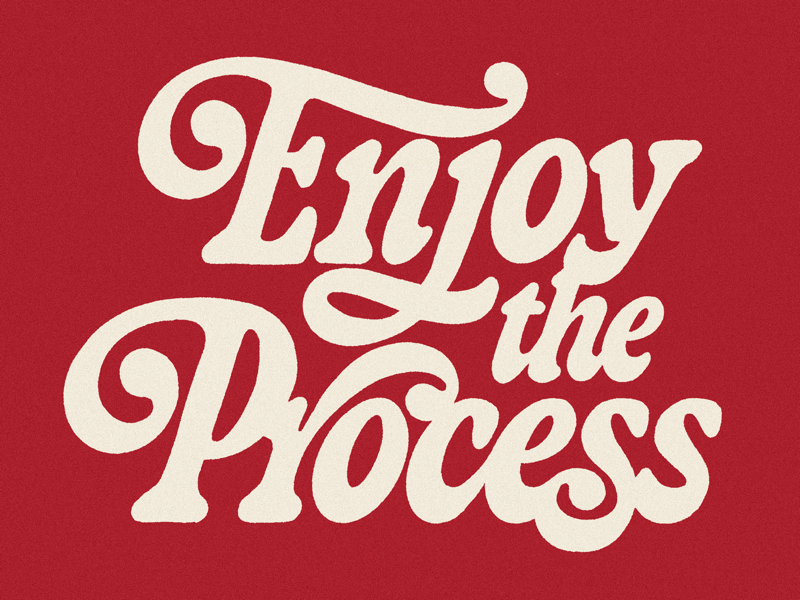 And that's my story and I am sticking to it in my journey from Saul to Paul. 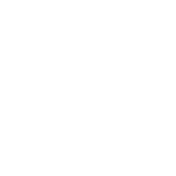