Pay individuals for seeking therapy back that up with 4 hotel stays one per each session of therapy.

"In the summer of 2016, 100 Fujifilm QuickSnap cameras were be given out to people who are living on the street, in a local shelter or are otherwise affected by homelessness in Spartanburg, SC.

Since then, the project has expanded to other cities in the US. Many other photographers were inspired by the Through Our Eyes Project and have lead their own projects in other states & countries.

The project has also expanded to reach outside the homeless population to other groups of people with unique stories to share who also need encouragement and hope."

Could and idea like this be a business for a homeless individual to sell pictures online. A side hustle. 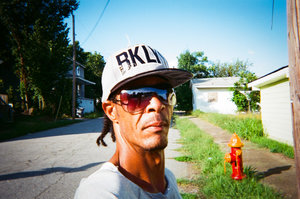 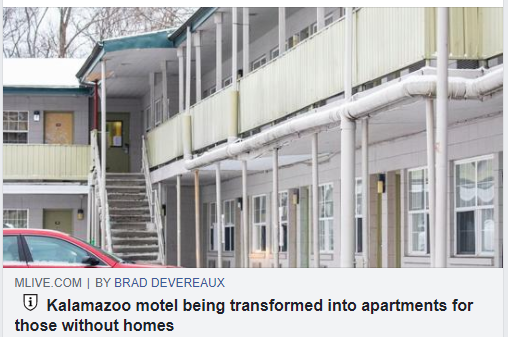 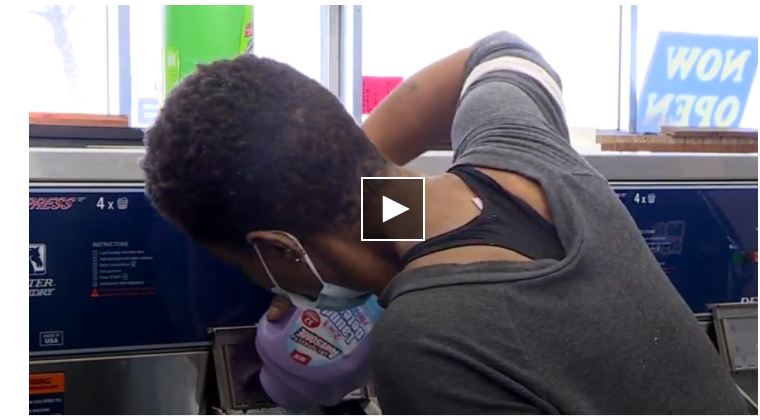 "Washing Wednesdays" for the homeless. 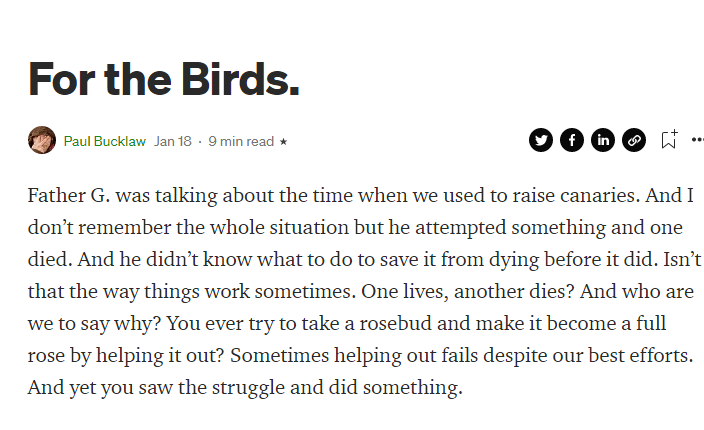 The shower and laundry trucks started last year by Library Associate Patty Gendill and have continued to be a valuable service for the community.

Loellbach says the Evanston Public Library became a great advocate.  “Instead of complaining about their homeless patrons not having showers, they spoke up and helped bring their plight to the attention of people who could make a difference.”

Library staff were in touch with State Rep. Robyn Gabel’s office, which in turn contacted various sources of funding. These collective efforts yielded a $1,000 grant from AT&T and brought the issue to the attention of the Evanston Community Foundation. Together, these grants will help Connections to re-launch basic hygiene services, including showers and access to clean clothing and laundry facilities. 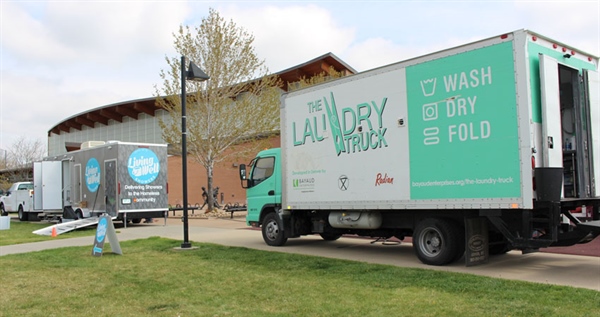 WHAT ABOUT RESTORATIVE JUSTICE AT THE LIBRARY ?

Re-uniting families and giving them the resources they need to thrive.

None of us need to be convinced that libraries are still relevant, long after the Internet has replaced us as the go-to for casual information seekers. However, when we honestly look at the types of questions we’re getting and what our patrons really need, it’s clear that social workers are our perfect counterparts. At Richland Library, our social workers are able to provide individualized client (the social work word for patron) consultations for questions that require subject expertise: How can I get health insurance?  Why did I receive this letter that my benefits are being canceled? Where can I apply for food stamps? They offer guidance that librarians aren’t able to: assisting with phone calls, providing follow-up help, and offering detailed insider information, e.g. “You’ll need to show up an hour before the clinic opens to get a place in line, and once there, you’ll need to ask for this service specifically. We’ve found it helpful to bring this specific information with you.”

How about opening the firehouses to the homeless or asking them to volunteer as firefighters?

*Pay People to Get Therapy

*Music can change the attitude of a building

*Feeding of the Homeless in the Building involving community groups

*When was the last time the police did a walk through Harold Washington although this could apply to any library?

*How much money is wasted because toilet paper dispensers are broken.

*Involve the Community colleges, universities and Psychiatry to come in house. Observe.

*Have security trained in MHFA:

This group also has training for those dealing with people with mental illness.

Does WeWork have grants for the homeless? Teach people how to create a website. How about a homeless Alderman Ombudsman?